Travelling by Bus in Colombo

Buses are the cheapest method to get about in Colombo and the staple mode of transportation for locals. Colombo has an extensive network of bus routes going through the city, to the suburbs and to “outstation,” remote areas. Be warned that, though highly accessible, traveling by bus is generally uncomfortable, slightly unreliable and sometimes dangerous.

There are two types of buses in Sri Lanka: government or SLTB (Sri Lanka Transport Board) buses and private buses. All in all, there’s little distinction between the two. SLTB buses are usually old, red TATA buses imported from India, while private buses are usually white with garish decorations and the name of the company that owns the bus painted across in large letters. Private buses rely on the number of passengers the conductors can squeeze in per trip; therefore these buses tend to be more congested. SLTB buses are infamously slow, but tend to be a bit more comfortable. Private buses move fast but the drivers are notorious for speeding and overtaking antics. Road accidents are epidemic in Sri Lanka and a good chunk of fatal traffic accidents involve buses.

Some private bus companies also offer “semi-luxury” and “luxury” services, usually from Colombo to other major cities. The “luxury” part should be liberally interpreted, as for most buses this only means air conditioning and/or curtained, tinted windows. There are also “express” bus services that have less number of stops and move faster. If the bus route number is marked in red, this usually means the bus is an express one with a limited number of stops.

Buses pick up passengers at terminals and roadside stops marked with a sign board. Halts are frequent. Passengers can also stick an arm out to make the bus halt. Passengers are expected to get up and move to the front of the bus as they near their destination. Other than the usual bus stop drop offs, passengers can request the driver to halt the bus at a certain place en route. (Note that bus drivers and conductors usually only speak either Sinhala or Tamil fluently.)

Avoid rush hour, unless absolutely necessary. Usually in the mornings from around 7 a.m. to 9 a.m. and in the evenings from 4.30 p.m. to 8 p.m. (and sometimes even later) buses are crammed with office workers and school kids. Traveling during rush hour is grim, with a lot of pushing, shoving and little space to keep luggage or to breathe.

Bus fares are extremely cheap. Buses run on a fixed timetable but do not necessarily arrive on time. Long distance bus services to outstation areas operate from the Pettah Central Bus Depot. Passengers can request more information regarding public transportation from the Sri Lanka Central Transport Board by calling (94) 11 258 1120. 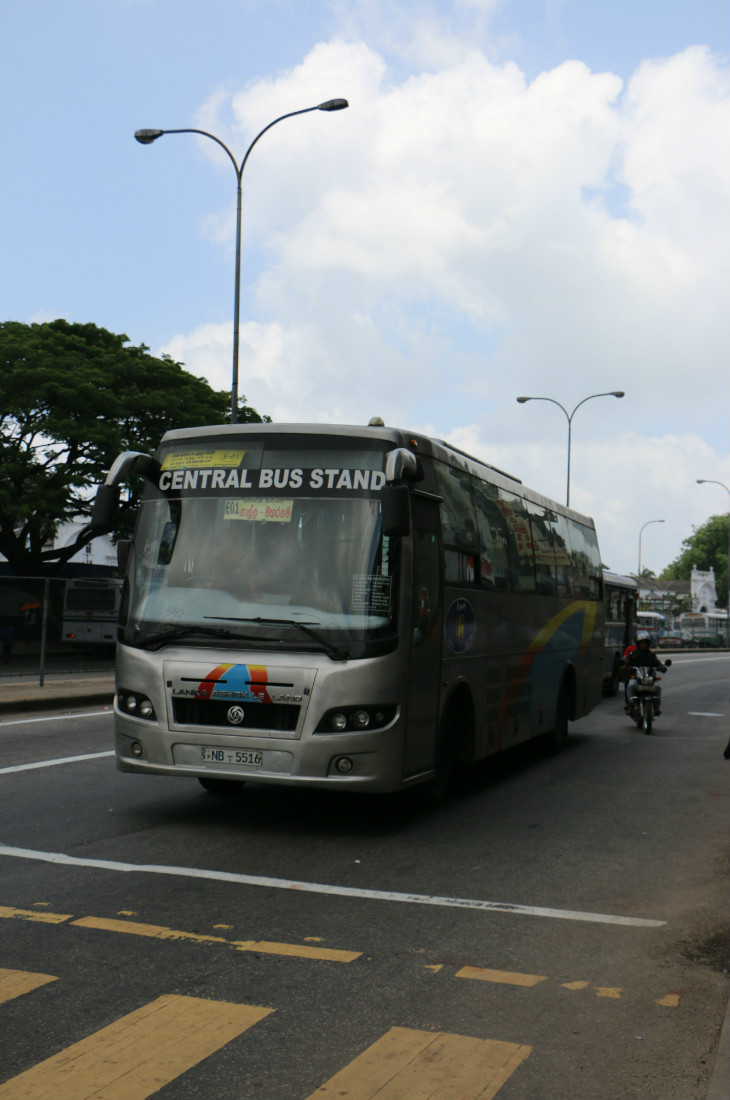 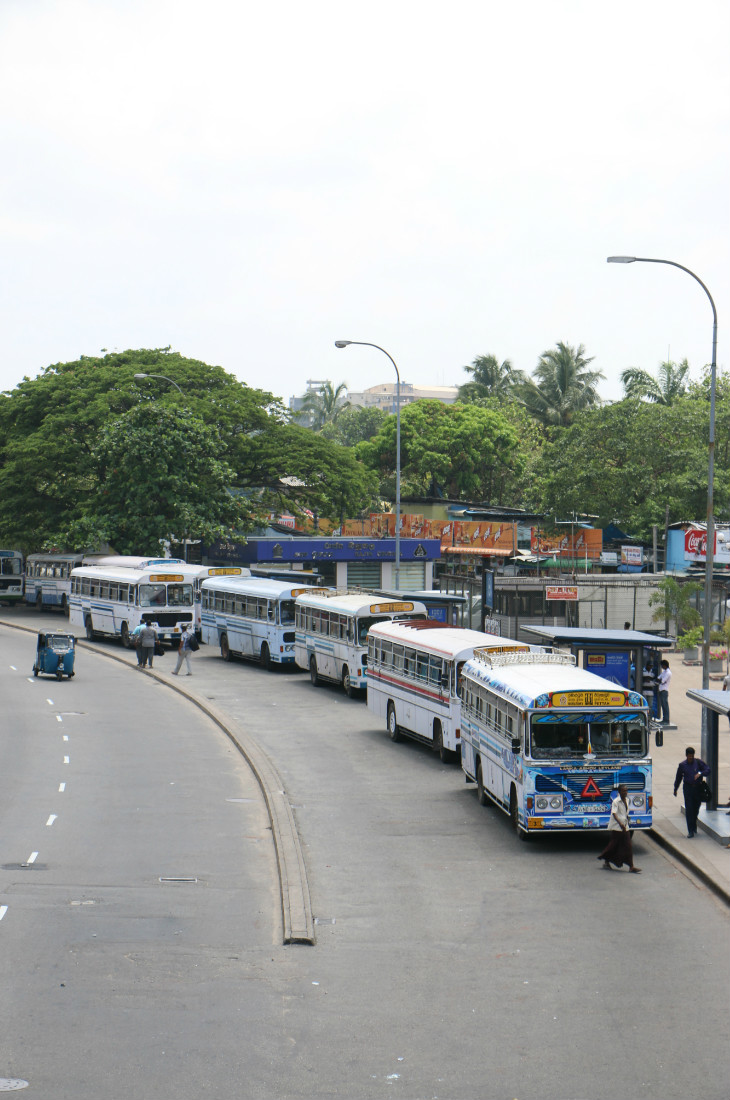 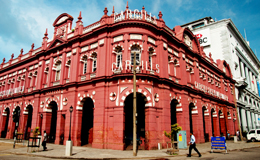