Located on the outskirts of Colombo away from the hustle and bustle of city life, lined by beautiful green paddy fields is the Bellanwila Raja Maha Viharya. Easily accessible and situated along the road to Maharagama this temple holds a special place in Buddhist devotees of Sri Lanka.

As chronicled in ancient texts it is home to one of the ‘thirty two saplings’ that sprang forth from the historic Sri Maha Bodhiya itself. With archaeological evidence that reinforces the existence of a shrine that dates back to the King Parakrambahu VI in the 15th century and the subsequent rediscovery of the Bodhi tree in the 1850’s boasts a rich and somewhat mysterious history.

Adorned with buildings that are homage’s to their historical counterparts the temple premises are replete with beautifully crafted Buddha statues, balustrades and beautiful murals embellishing the inner walls of buildings.

The annual Esala Perehara (pageant) which was commenced in 1950 under the auspices of Ven. Bellanwila Sri Somarathana Thero which is has become a religious event which Buddhist devotees from all over the island come to be a part of. Commencing in mid August the perahara culminates in a grand pageant at the end of the month. We recommend this event if you are visiting Colombo in the month of August. 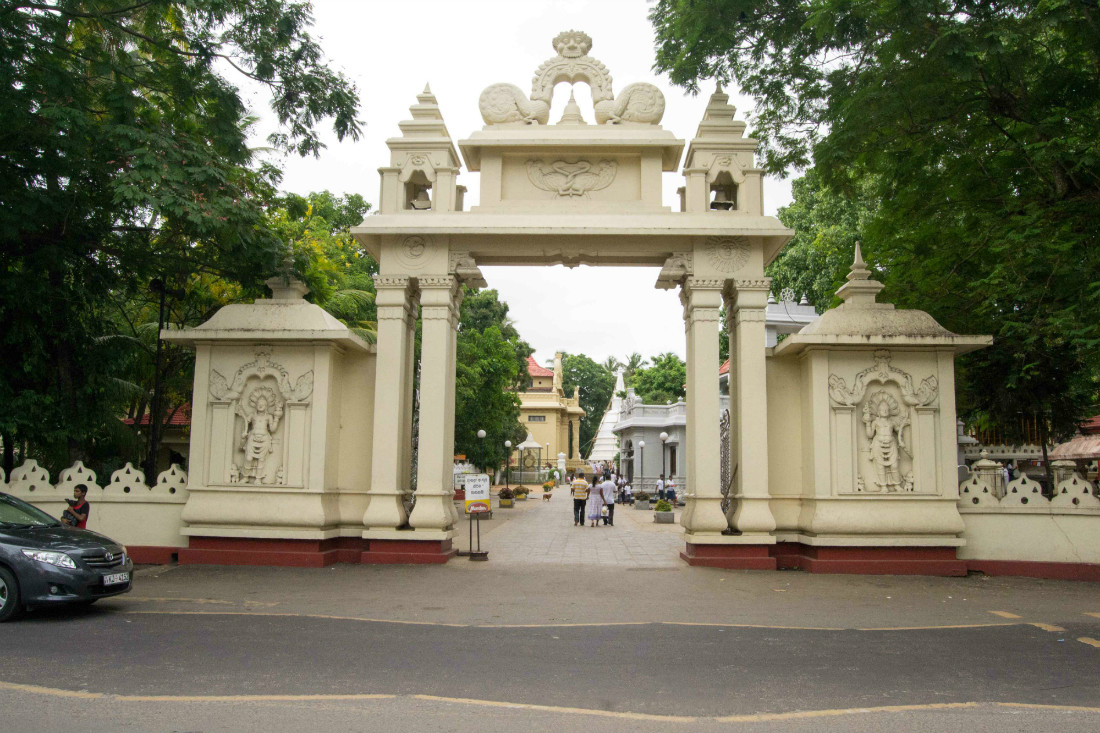 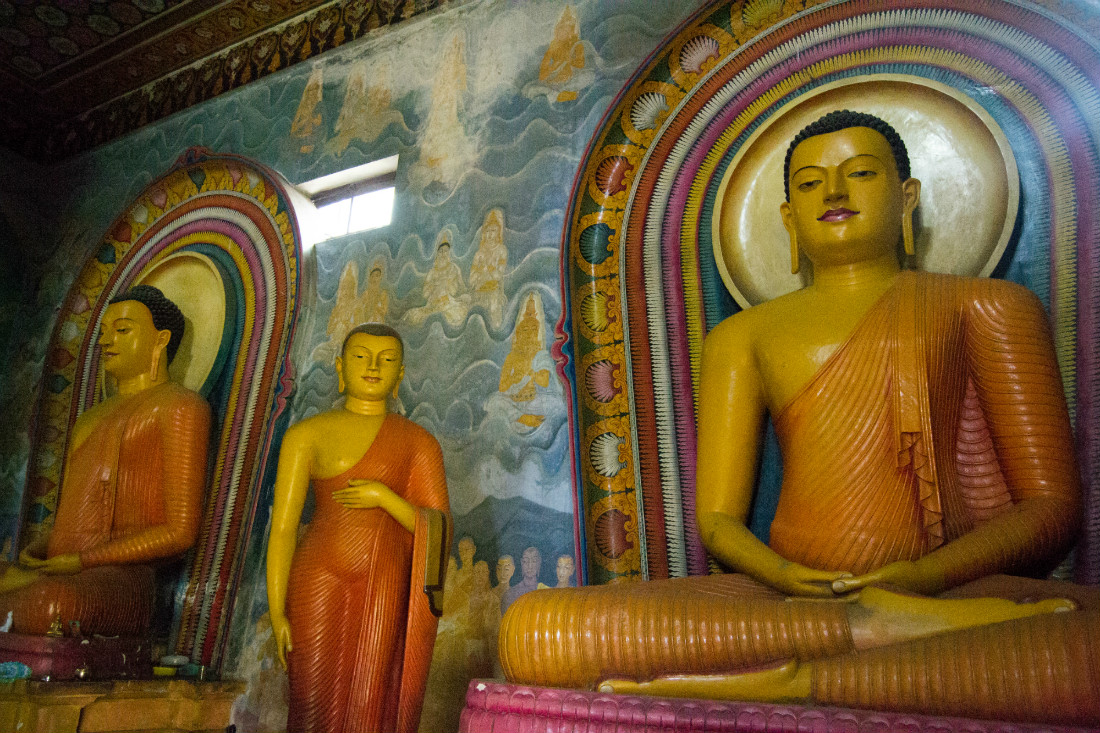 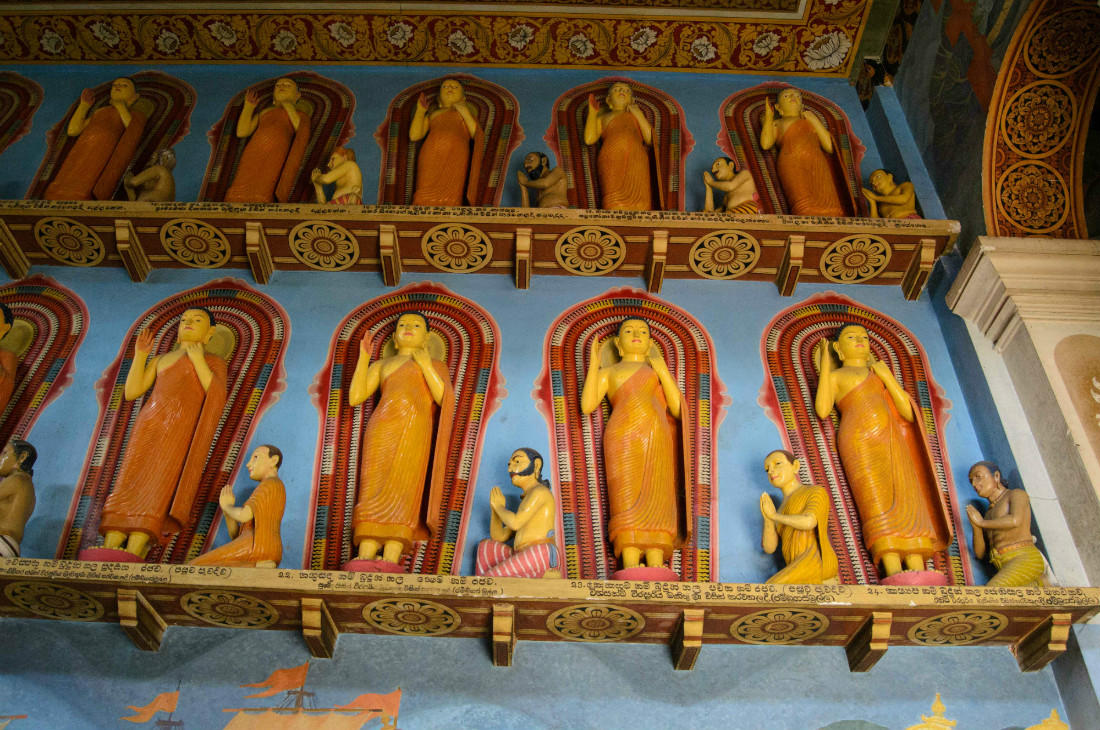 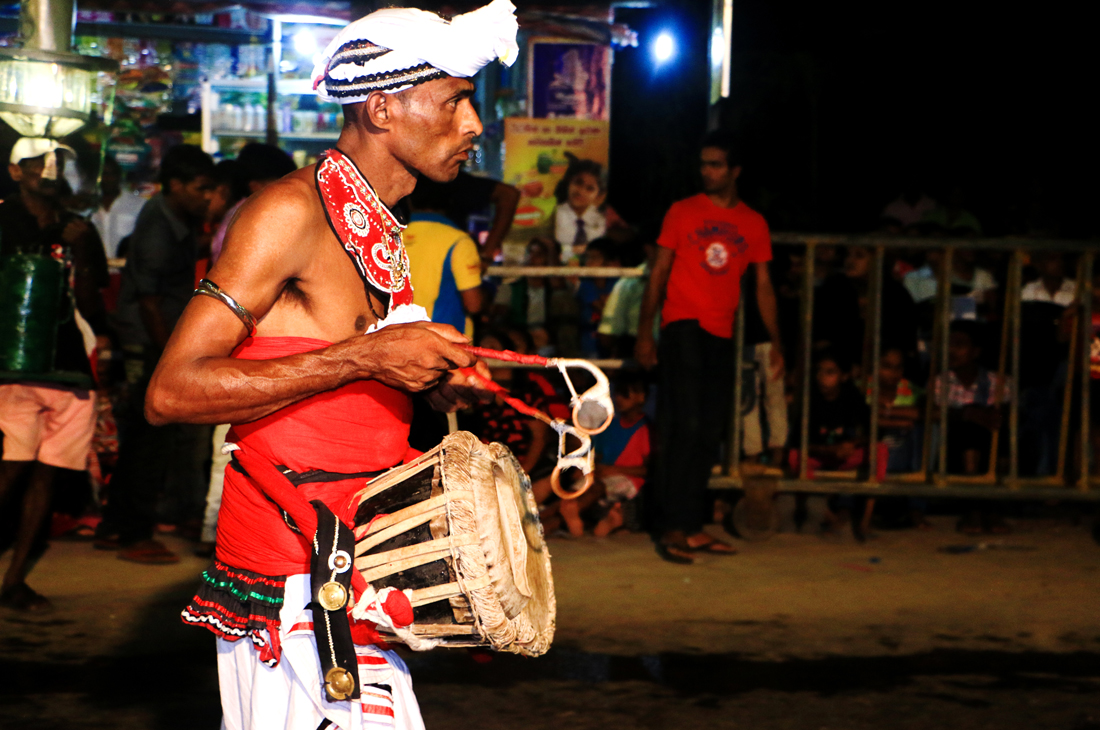 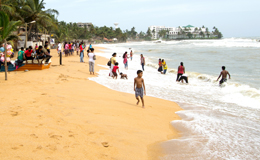